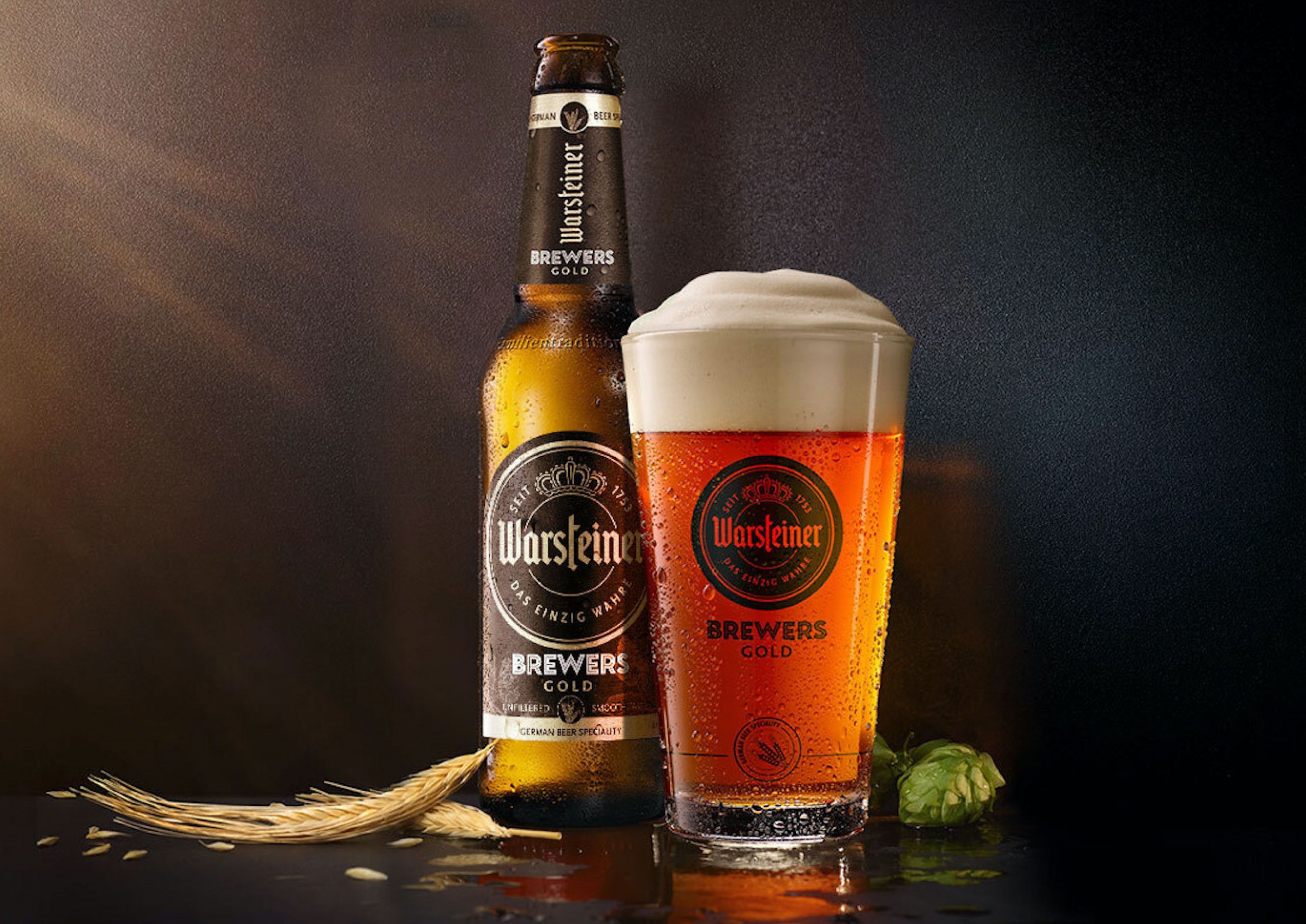 We accompanied Warsteiner to the Beer & Food Attraction 2021, with our CEO Giuseppe Adelardi participating in one of the most interesting speeches of the event, alongside Kuaska, one of the top opinion leaders in the craft beer world, who praised Warsteiner and the new product launched for the occasion: Warsteiner Brewers Gold.

Public relations and press office activities were performed in a strategic and non-conventional way: segmenting and differentiating communications and tone of voice for each channel; arranging one-on-one meetings with journalists and publications; launching a partnership and co- branding initiative between Warsteiner and IDEA Food & Beverage itself; directly involving a large number of opinion leaders from the craft beer world, who were sceptical about beer produced on a large scale, but ultimately converted.

The complexity arises from the size of the Warsteiner company, which is, however, a family business, and not part of a large industrial group. Our work focused on dismantling prejudices in the craft beer enthusiast community, raising awareness of the independence of the German beer company and its desire to support the revival of the Italian ho.re.ca. (hotel, restaurant and café)
sector.

The results were resounding, with coverage by Sole 24 Ore, Forbes and Giornale della Birra, and major branding results achieved among the community of micro-influencers passionate about craft beer.

Thanks to a combination of the new product, Warsteiner’s work to support the ho.re.ca. sector, the recognition by Kuaska, and the dedicated effort made on a journalist-by-journalist, influencer-by-influencer basis, Warsteiner’s positioning in the beer geek and beer lover community experienced real change and growth.
Work will continue over the coming months, focused on developing a series of new projects aimed at consolidating this approach.

We drew on our in-depth knowledge of the craft and industrial beer industry and its distribution channels.
The Warsteiner brand’s positioning was excellent, but brand awareness had been in decline for a while.

It was time to refresh the market’s memory and raise the brand’s positioning to lift it out of its niche, which risked demonising it.
And so, the decision was made to put it all on the line by contacting and involving Lorenzo Dabove aka Kuaska: one of the most authoritative and
acerbic voices on the Italian craft beer scene.
Having obtained the approval of Kuaska – who spoke positively of the product and the company – the work that followed involved engaging opinion leaders from the craft beer sector individually, through interviews, meetings and tastings, with the aim of tearing down the prejudices that threatened Warsteiner due to the significant size of the company.

The goal was well and truly achieved, with Warsteiner drawing the attention of major general- interest publications (Sole 24 Ore, Forbes) and of many sector enthusiasts, bloggers and opinion leaders.

The 2021 narrative was of a major German beer capable of respecting and complementing the craft beer world: a true success! 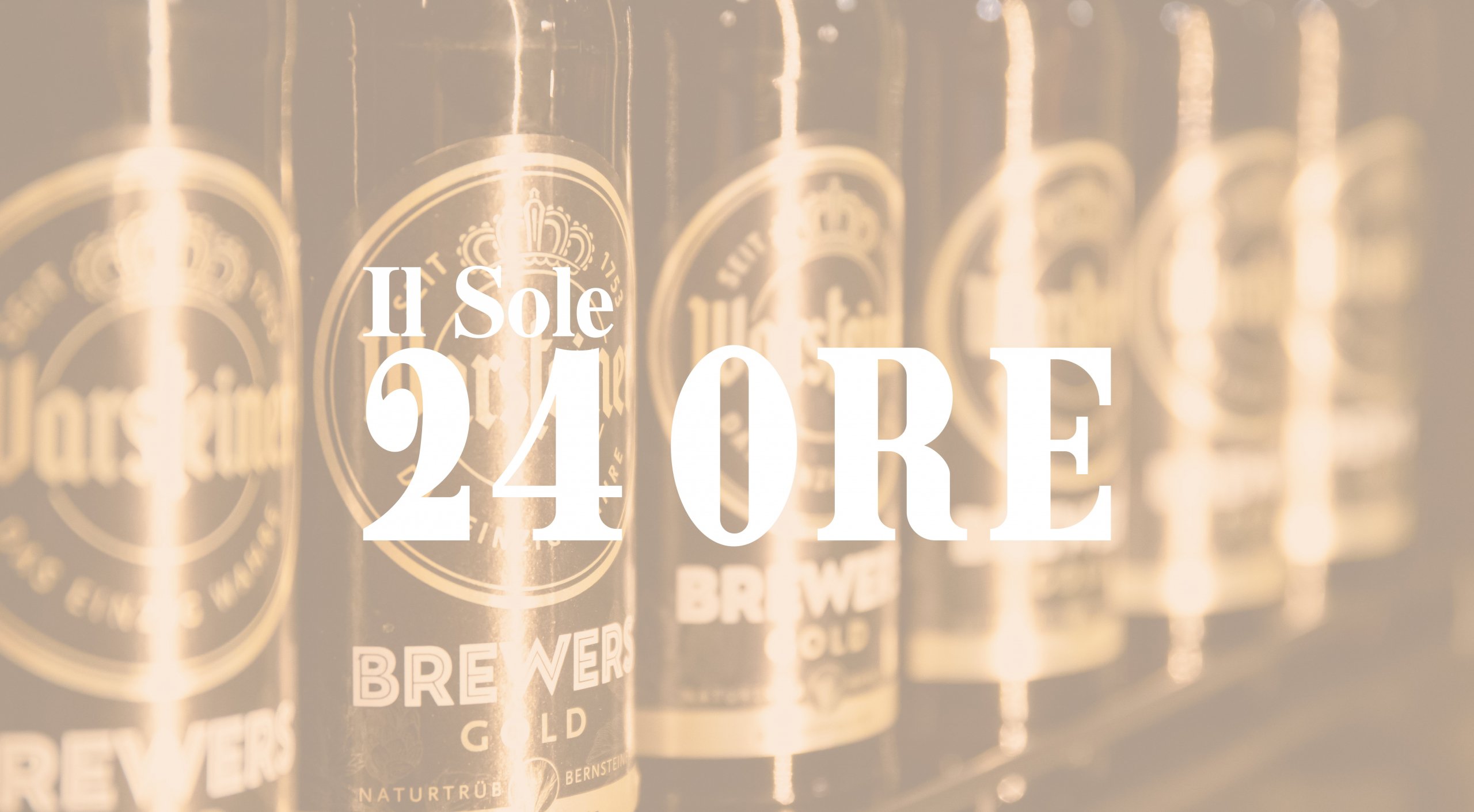