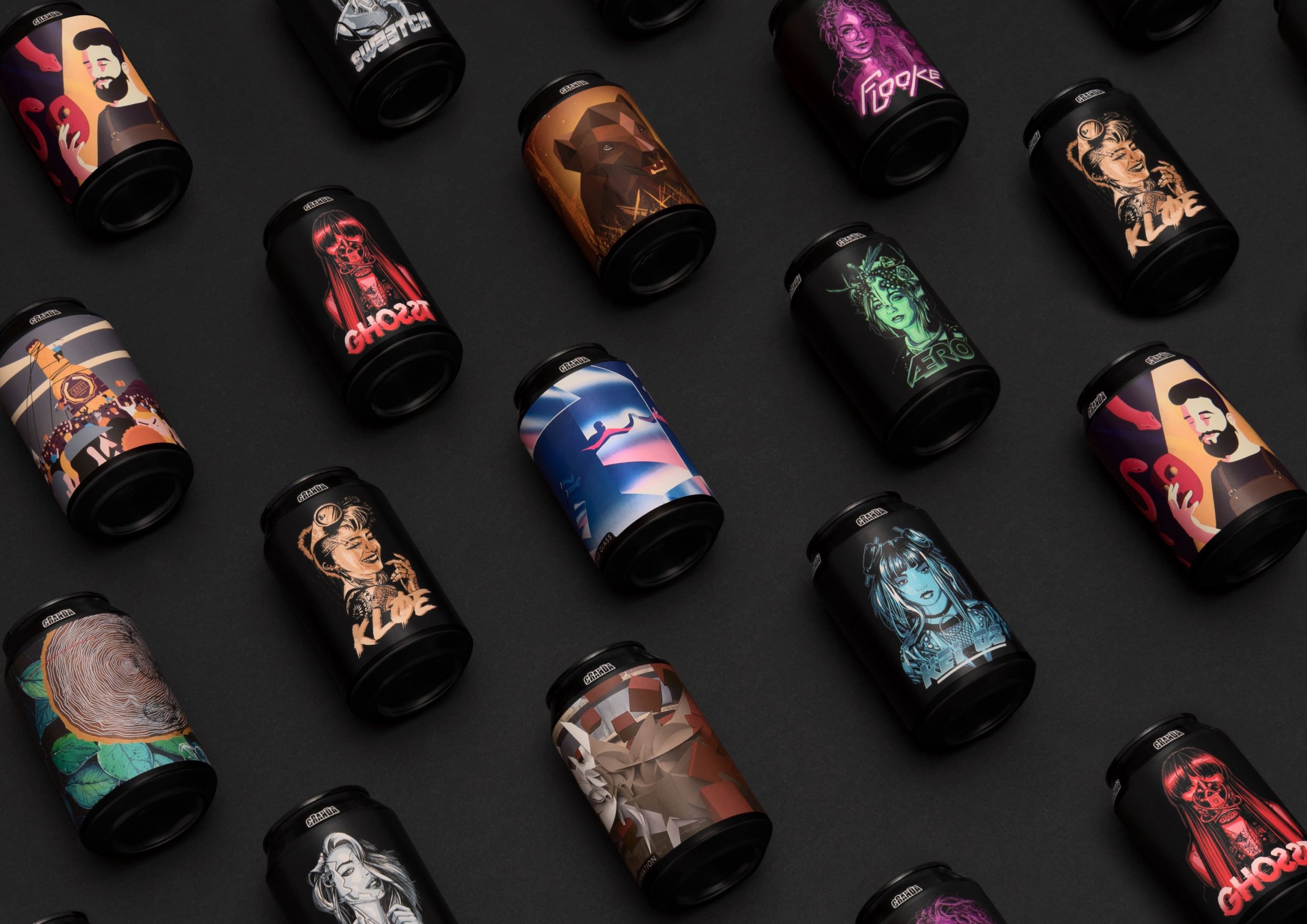 We oversaw a full re-design and review of Birrificio della Granda’s strategy, applying our method at all times while also interpreting the wishes of the producer and finding the best way to bring its vision to the market.

This resulted in +32% growth between summer 2019 (pre-COVID) and summer 2021 (not yet post-COVID): an exceptional result, and only the beginning of a journey of growth that will see many other initiatives being rolled out over the next two years.

Birrificio della Granda was already among the top ten craft beer producers in Italy. Despite this, it had just one single product line and a design that was out of step with new trends. This caused confusion among potential customers, leading to missed opportunities. Nevertheless, Granda was not an extreme niche brewery, but was in fact capable of producing quality in quantity.  This led us to develop a strategy aimed at tapping into latent demand (the market with the greatest potential), establishing the positioning of the brewery on the market and clarifying the offering by developing four product lines, each created for a specific target market and channel.

Following a 12-month study, we finalised the strategy and moved on to implementation. Following the launch in June 2020, the brewery saw demand for its product grow rapidly, increasing its production from 4,500 to 8,000 hectolitres, despite the complexity of the times, which coincided with the period between the various lockdowns.
2021 saw growth being consolidated and the trend remaining steady.

The strategy – like our method – is not exclusively based on our know-how and intuition, or on the producer’s knowledge of the market. We carried out an extensive analysis involving Italian and European craft breweries, as well as over 500 interviews with craft beer customers and potential customers, focusing on various target groups and revenue channels.

The result of the analysis corroborated our initial hypothesis: clarifying the brand’s offering would open the doors to a large number of potential purchasers currently blocked by entry barriers arising from the complexity of the sector.

Based on this knowledge, we developed an engaging communications strategy – modern yet designed not to alienate the brewery’s longstanding customers – and oversaw the display at all sales outlets and the relationship with these outlets, expanding the network and sales activity.

This led to a reduction in the rate of “fluctuating” professional clients, and an increase in satisfaction, with requests coming in from abroad and the increase in brand awareness among consumers resulting in increased sales. Engagement with the press and bloggers was a central factor. An extensive campaign was also launched via Twitch and VideoGamer with a view to increasing offtrade brand awareness by penetrating the space inhabited by videogamers, tattoo artists and comic and design enthusiasts. This “Blue Ocean” strategy proved successful, leading to the brand participating in Lucca Comics 2021!

The Birrificio della Granda journey is only beginning: many initiatives are already planned to build on this solid growth in the Italian and international market! The brand recently also became available in Spain and France, two markets that offer extremely high growth potential.

Click on the image and read the dedicated article by Pambianco 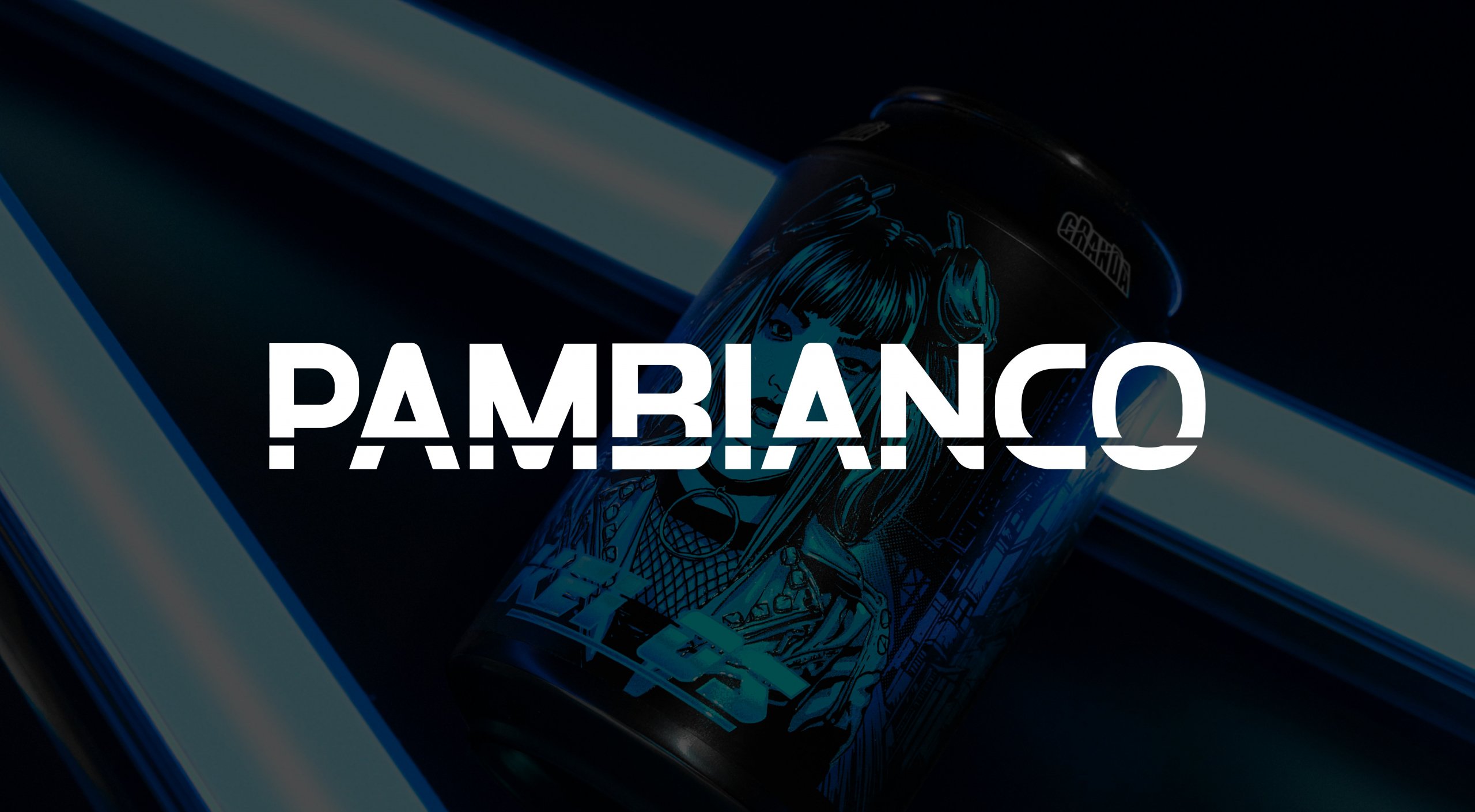 Watch the video about The girls line The Girls: 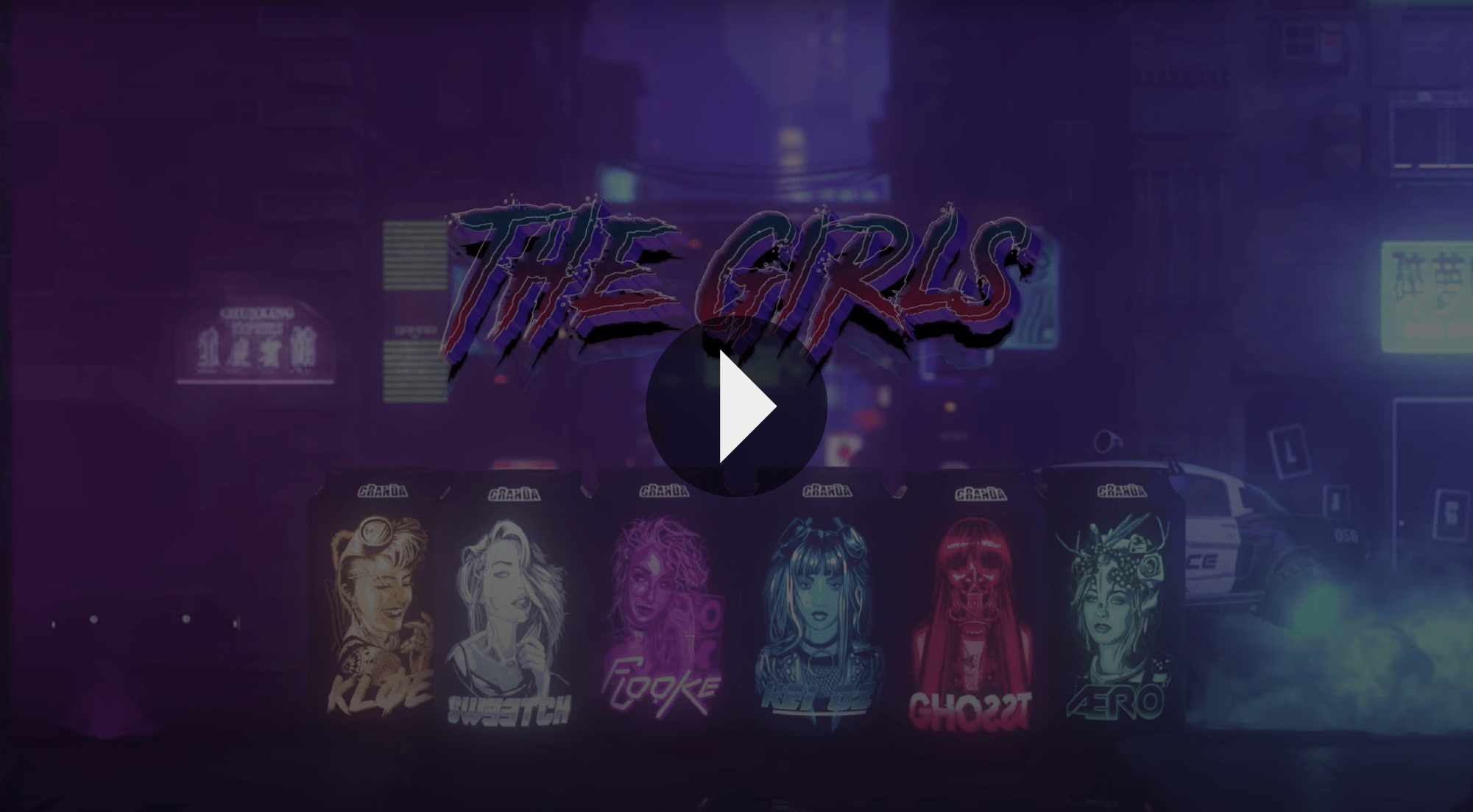 Watch the video about The girls line Hop for the Geeks: 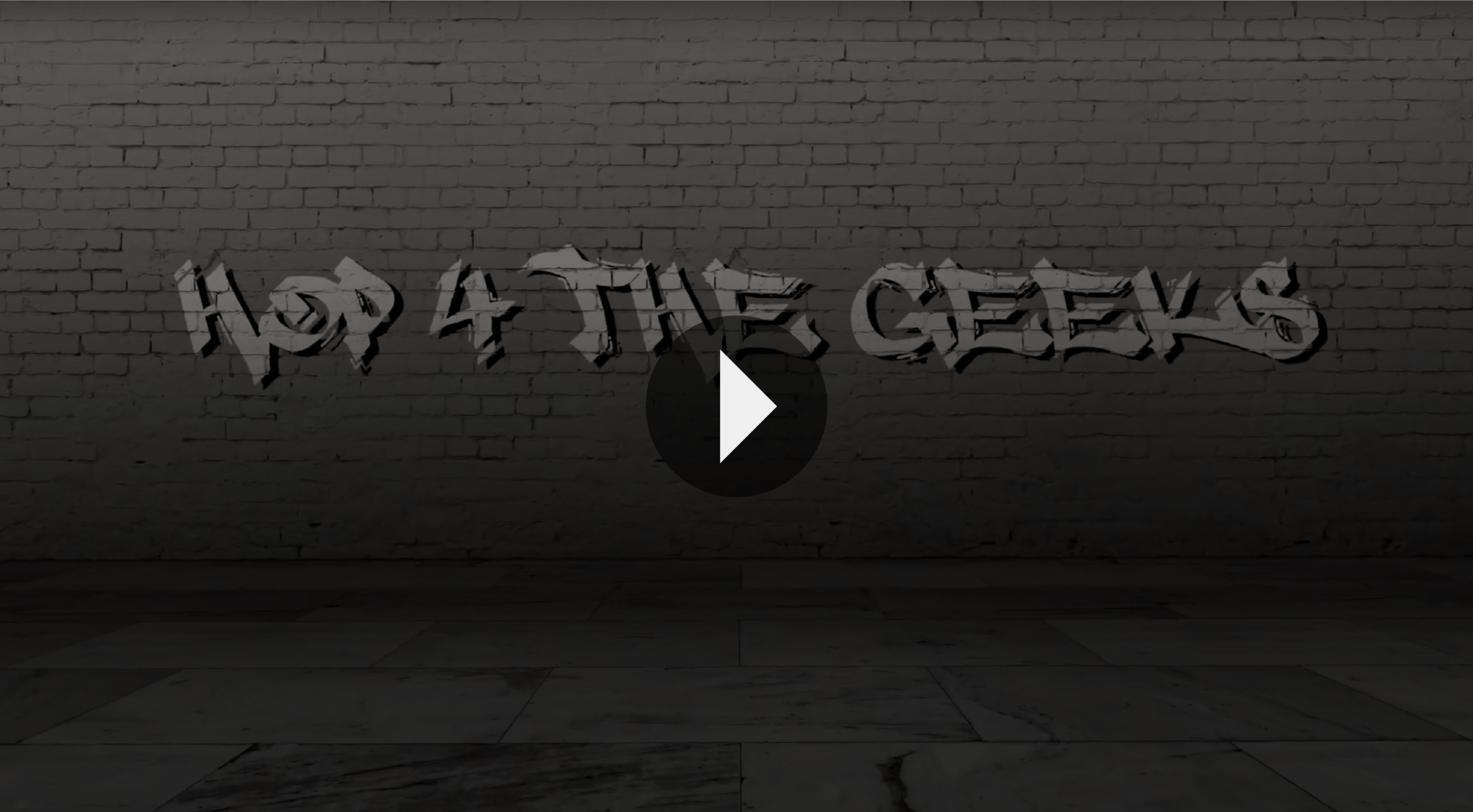