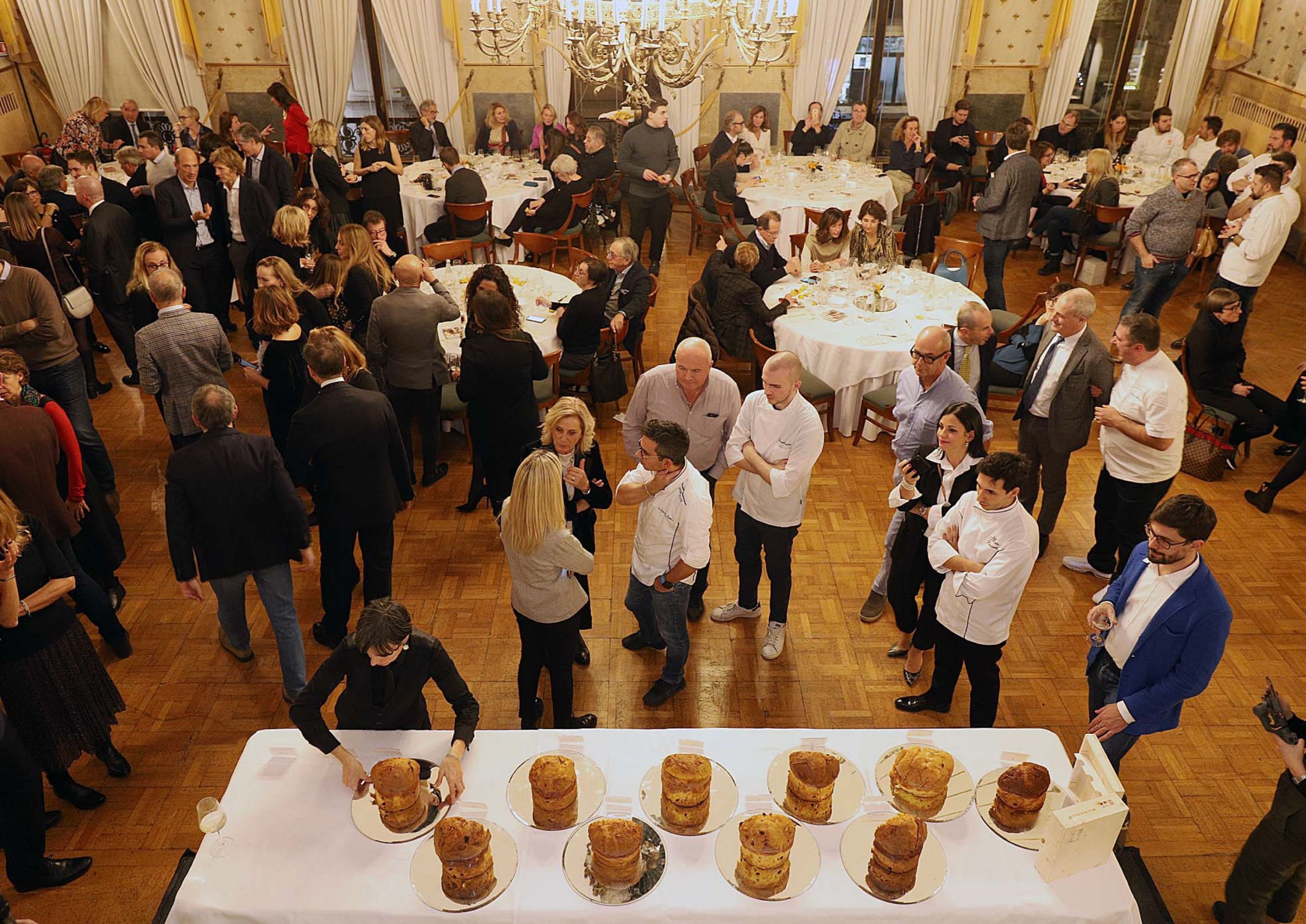 Panetthòn is an event originally conceived of by Daniele Gaudioso (a Paduan taster) and run in collaboration with Paolo Brinis (TG5 Mediaset Correspondent) and Renato Malaman (Il Mattino di Padova Journalist), which see the top Venetian artisanal emulsifier-free panettoni compete to be named the best!

First held in the basement of “Casa Gaudioso” over ten years ago, the involvement of IDEA Food & Beverage in the organising team saw the event move out of the home, being opened to the public and Supporting a charity cause. Indeed, all proceeds go to the “Amici di Adamitullo ONLUS” organisation that supports the Adamitullo community in Ethiopia.

We created the Panetthòn brand and developed the event to extend eligibility to the entire Veneto region (originally, only Paduan pastry shops were involved). This was achieved by introducing semi-finals and various heats at the premises of the Veneto region’s most prestigious baking masters.